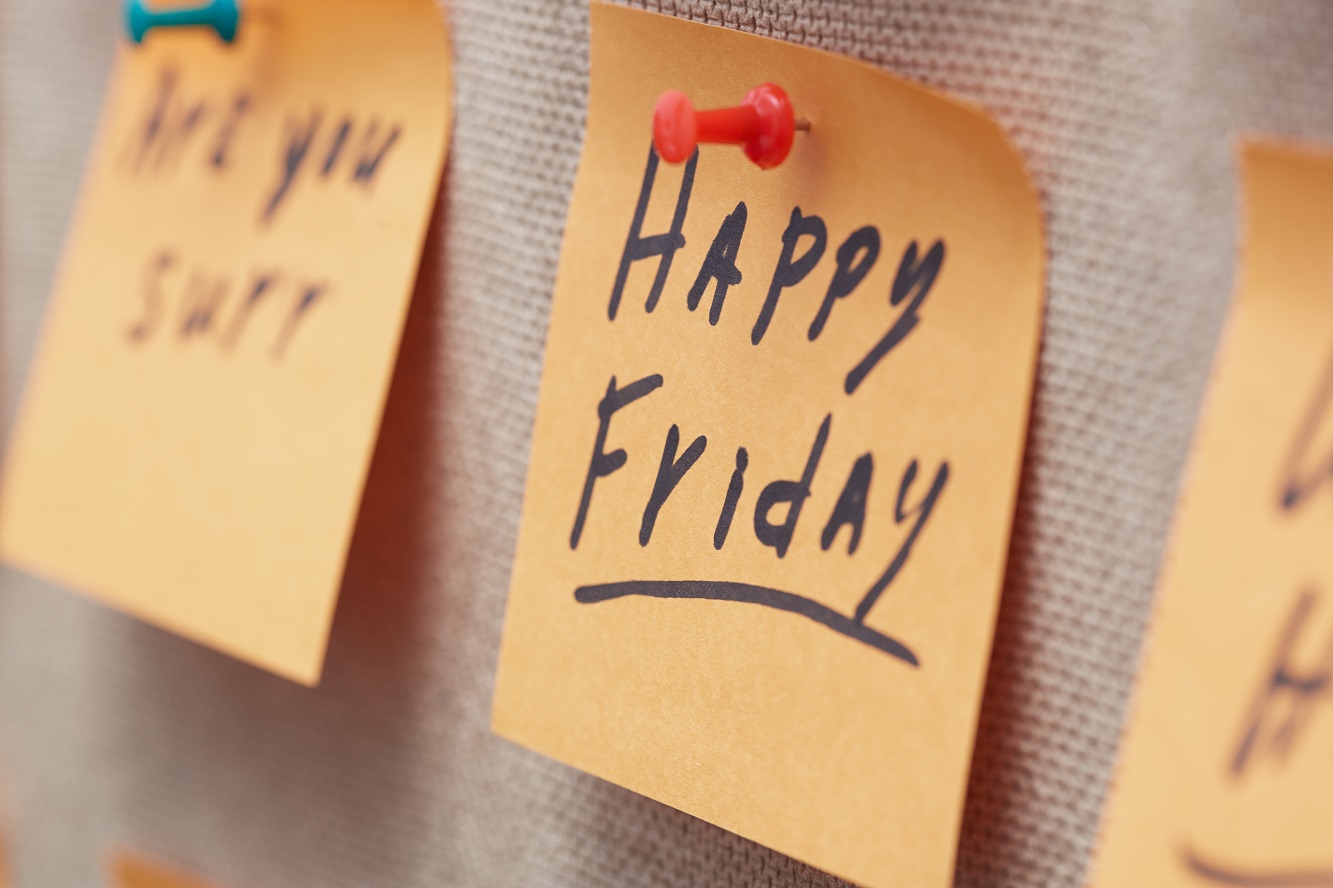 So I just got my iPhone 12 with a Verizon unlimited 5G UW plan and I am beyond excited, who would have thought one day we would be having insane internet speeds touching on 400mbs? The story that leads to this purchase is a sure reflection of what to expect in regards to Verizon Wireless Black Friday Deals this year.

Black Friday is that crazy time of the year when retailers give insanely crazy deals. Very few people know the true story behind Black Friday, I must say it is not as sunny as retailers might have you believe. During the 1950s, police in the city of Philadelphia used the Black Friday term to describe the chaos that erupted the day after Thanksgiving, when huge numbers of suburban shoppers and tourists besieged the city in anticipation of the big Army-Navy football game held on that Saturday every year. The result was the Philly police officers would not be able to take the day off, instead, they found themselves working extra-long shifts to deal with the additional crowds. Shoplifters started to take advantage of the mayhem in stores to make off with merchandise, adding to the law enforcement nightmare. By 1961, “Black Friday” had caught on in Philadelphia, to such an extent that the city’s merchants had turned its dark past into the shopping event we have today.

So what can we expect in the 2020 edition? We are all aware that 2020 has been a challenging year for everyone including retailers, but here are our predictions

With the financial year almost coming to an end without any reasonable sales under their belts, most retailers will be offering amazing deals. The year 2020 sucked and we all know it. We anticipate that retailers are trying to make up for the lost time by running better deals online, more so because we don’t see people getting the option to shop in-store sales. As such, don’t expect to see any “in-store only” deals, which means all of those typical door-busters will migrate online to encourage people to shop safely from their homes.

As such Verizon has already started offering sweet deals and we are still in October! We anticipate these deals will get even better the closer we get to Black Friday. Black Friday at Verizon Wireless had already become a month-long event, so we’re expecting it to feel even longer this year. Get your wallet ready in October, because there will most definitely be some early Black Friday deals, we’re expecting big discounts, bundles, and probably even free phones up for grabs, particularly 5G UW that include the new iPhone 12. It might not be worth waiting for the Black Friday weekend, as you will already know, iPhone 12 deals have officially landed at Verizon, and are available for pre-order with both trade-in and switching offers up for grabs. With the arrival of two more devices arriving in November – the iPhone 12 Mini and iPhone 12 Pro Max, there will be plenty of great options available. We believe it might not be worth waiting based on the previous year’s Black Friday iPhone 11 deals, which generally followed the same trend we witnessed on the phone’s initial launch. Last year Verizon offered the iPhone 11 with a $440 discount for trade-in customers. That’s pretty much the same offer available this year, you get a $550 discount off for a  trade-in iPhone 12 deal, this deal is up for grabs right now at Verizon, we anticipate that we are on track for similar deals this November, meaning early adopters shouldn’t have to wait long to switch.

3 tips to make the most of the Black Friday deals.

With Black Friday less than three weeks away, and at Verizon Wireless the festivities have begun.  As we have already mentioned the Verizon Wireless iPhone 12 deals have already started, this is way ahead of Black Friday, the awesome part is these deals are available to both new and existing customers. Seasoned shoppers approach this shopping period with a sound plan, and identify what they intend to buy way ahead of time. With deals kicking off earlier hot products may quickly sell out so keep an eye out on your targeted products, Shoppers who do all their shopping before the official Black Friday weekend increase their chances of finding items on their lists in stock.

Making use of apps like slickdeals will point you to good deals, meaning you don’t have to waste time going through every retailer’s website to compare prices. Slickdeals are a well-cataloged website and app with a wide selection of amazing deals. This circumvents the need to sift the internet for deals. Be a part of the largest deal-sharing site, by setting up a free account and you will never pay full price again. Good deals from Verizon appear on slickdeals with coupons with up to 50% off!

The importance of this tip might seem obvious but it’s a tip that sometimes goes unheeded leading to distress. Scammers are always ready to pounce on unsuspecting shoppers on Black Friday. Be on the lookout for phishing scams— these are messages that look legitimate but are full of malware-laden links. Before you make any purchase, make sure that the page is encrypted and secure. You can rest assured, the Verizon site is very secure.

All indicators are pointing at this Black Friday being a big one and we’re sure the Verizon Black Friday sale will be amazing as always, if not better than last year. That means those willing to wait, they are most likely to be rewarded with deals which are just that little bit better than normal. We hope you make use of all these tips to further hence your black Friday shopping, now that I have my iPhone 12 I have an eye out for some cool accessories. 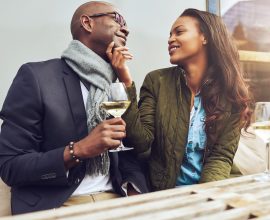 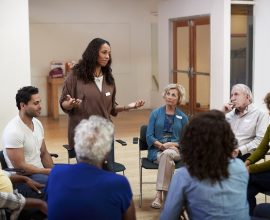 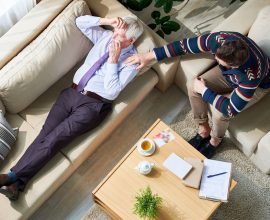 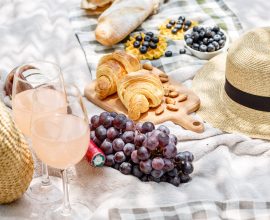