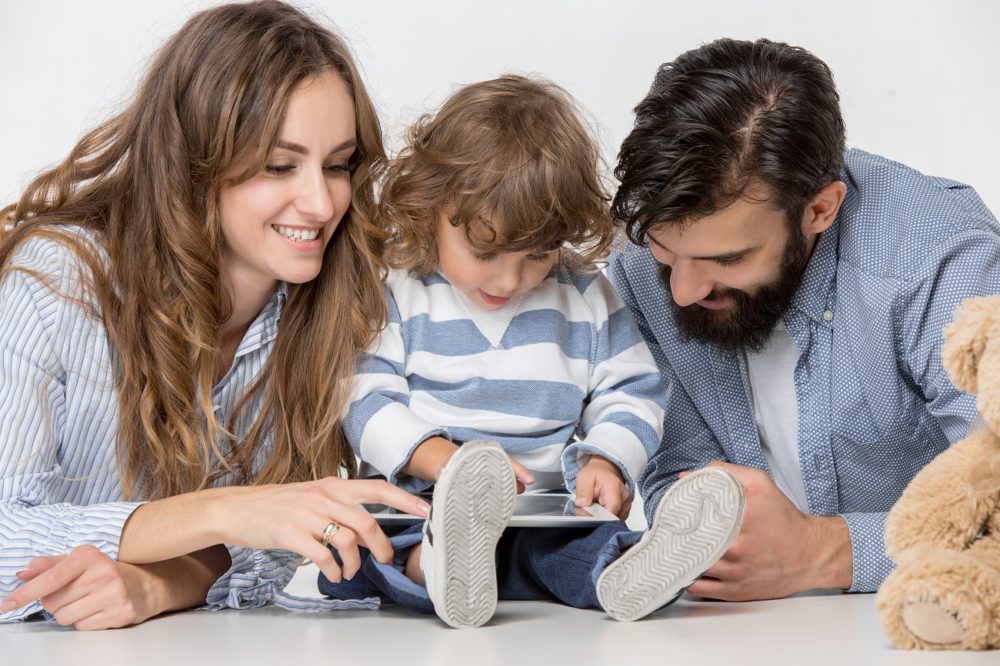 Undoubtedly, the babies of today have more leaning facilities than in the past. They are also provided with the best entertaining technology these days. In the early two years of its age, the baby’s learning ability is faster than in the later years of its life. The babies in the early years of their lives learn a language more quickly than adults do. The screen of all kinds attracts the babies and they learn a lot without any doubt. The other technologies in the form of toys also become a great source of pleasure and learning for babies.

What does technology teach a baby?

The word technology comprises of a variety of things including electronic gadgets and toys and many other machines. Most mothers part themselves from their babies by putting them in front of a screen including a TV screen, computer screen or smartphone screen. The baby is innocent; it gets attracted to the colorful moving objects on the screen and gets deeply involved in the screen thereafter. With time baby get addicted to the screen. Despite you show great affection to your baby but the screen addiction cannot be ridden off by the baby.

Advantages and Disadvantages of Learning from Screen

Once a baby gets addicted to a screen, it has a positive as well as a negative impact on the baby’s brain.

Facing the screen regularly, a baby develops its understanding of animals, colors, and even numbers to some extent. Also, the rhymes calm the baby’s brain. A baby stays relaxed watching a cartoon and with time it starts understanding their activities. In a short time, a baby starts identifying similar things in the environment that it has seen in the cartoon. Technology prepares a baby to handle the classroom situation. A baby feels familiar with the things in the classroom after getting admitted to the school. The audio-visual aid provided in the classroom is not new to the baby indeed. Having provided the baby with technology helps you build self-confidence in the classroom environment.

The technology has also a negative impact on the baby’s brain. All the cartoons are not sophisticated. Many of the cartoons promote aggression in the baby. A baby learns to fight with others being under the influence of aggressive cartoons. Having occupied the screen most of the time, a baby becomes possessive. It does not share things with others. A selfish behavior in a baby develops with time. Such baby groomed under the screen’s influence stays parted from friends, siblings, and parents. The nice feelings for the other cannot develop in the heart of a baby staying in the company of technology. The mechanical habits develop in the kids that remain under the influence of the machines.

The Parental Love for a Baby

Mother’s lap is the first school of a baby. It starts learning from mother; it is the reason, the first language of a person is called the mother-tongue. A person even thinks in one’s mother-tongue. The love existing between a mother and a baby gets stronger and stronger with time when both stay close to each other. Undoubtedly, a mother has great love in her heart for its baby; with time the love in the heart of the baby also takes roots under the influence of its mother. The father also plays a great part in the development of a baby’s life. Holding its finger, a father gives confidence to a baby to stand up and walk on foot. In the company of the mother, a baby learns how to be social. The mother teaches the baby how to share things with siblings and friends. Also, a baby learns how to behave with elders in a sophisticated way. The cordial relationship between a baby and the mother gets stronger day by day. the baby shares its feelings, pains and even success with mother and father with the strong faith that it will be helped responded or appreciated the way it expects from them.

Technology cannot be a substitute for parental love

The technology certainly develops the learning ability of a baby; however, it cannot develop the noble feelings in a baby to become loving, sharing and caring among its siblings and friend. The parental affection develops nobility in a baby.

Share
Why it's Important to Use a Rent Calculator Before Taking Any Action Previous post
How To Make An Exclusive Deal Online And Save Money. Next post 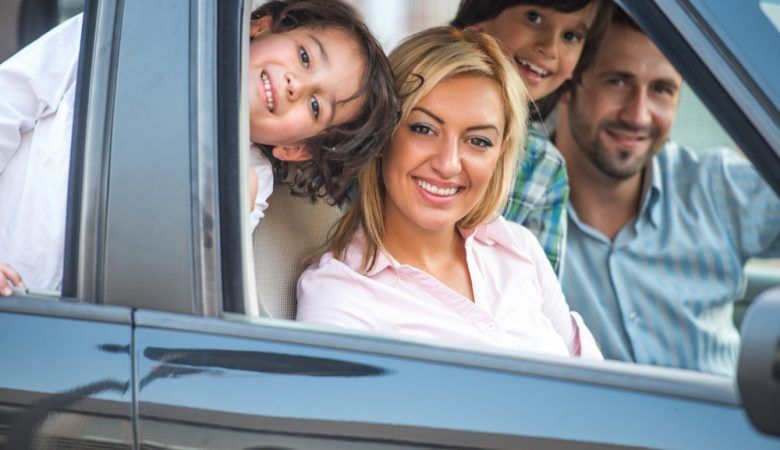 4 Ways to Keep Your Family Safe on the Road 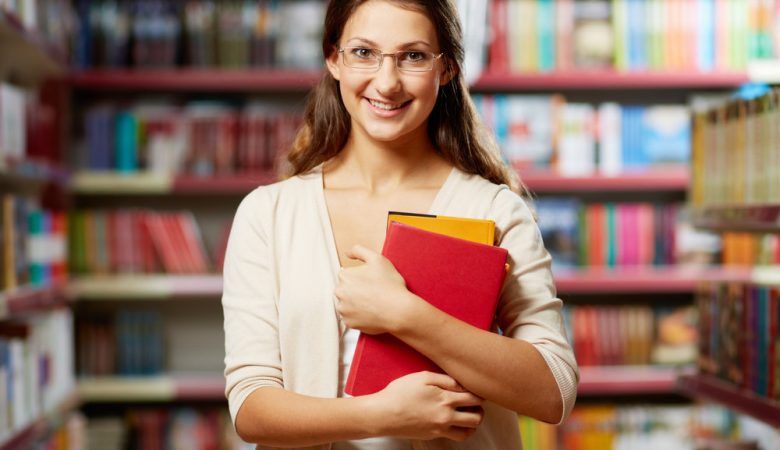 5 Summer Job Ideas for Your Teenager 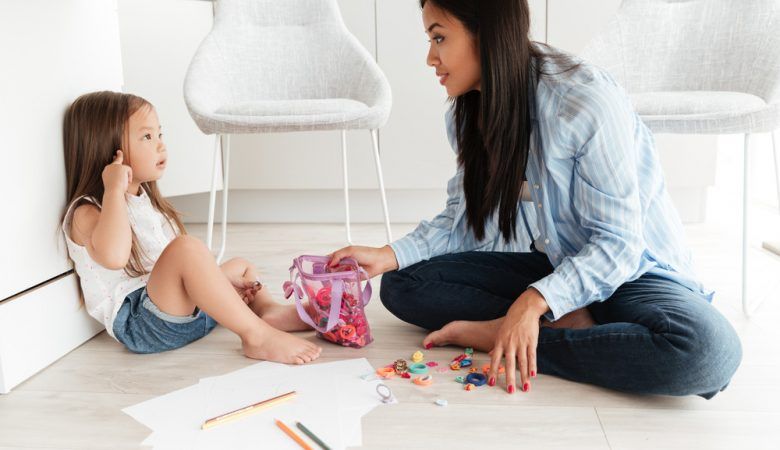 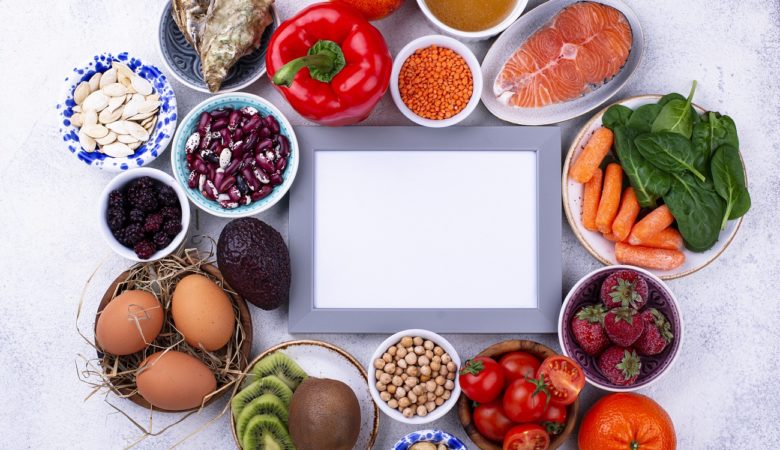 Diet And Nutrition Tips For The Over 40s