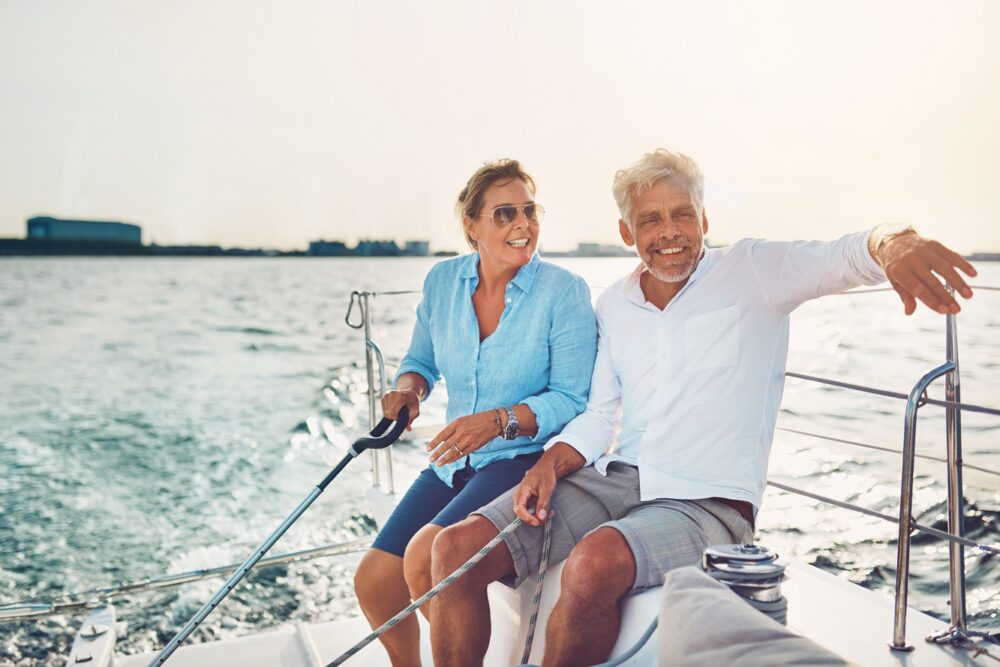 What does romance really look like in a relationship that is a decade old? For some, they believe that romance wanes as relationships age. So what is romance? Romance is simply a description of the affectionate relationship between two lovers. A boy sees a beautiful lady and he falls in love just like in the movies. Then he buys her flowers and she loves it, agrees to a date and so begins yet another relationship. There are so many similar simple love stories and complex ones with different affectionate actions. These actions are simply what is described by the word ‘romance’. Now, it is a question of how long these things are going to last or what they will mean in some years when a lot must have changed.

After 10 years of marriage, Romance would have changed its definitions and it is not much like the actions you are used to when you first met. A time you asked someone on a date or were asked on a date, or you got surprised with flowers and expensive gifts for no reason at all. It is no longer the time to think whether he/she is the right one for you and you seek advice from friends or families or probably it is a situation of your relationships against the world. A kind that nobody in your family or none of your friends like your partner but you do and the singular act of still sticking around them despite all of these sounds like a great idea of a movie romance. The kisses, the hugs, and the feelings that convince you that your partner is the one for you and you guys are a perfect illustration of romance when you guys just started. Fast forward, this is 10 years later, not all of these still happen. So what do we have here? Some variations in the definitions of romance and it happen in the subtlest of ways that you don’t even notice them. You may think all those ideas of romance are no longer manifesting in the marriage but the truth is what you have is still great romance. As a matter of fact, these new romance is far better with assurances, unlike the beginning that was filled with doubts.

Now you have lived a decade together with your partner and put up with the differences in humans, the distinctive smells, sounds, and attitudes of each other. This is what romance looks like after you spend 10 years of your life with someone as a couple. At this stage, what is more, romantic is being accepted by your partner even at the lowest times of your life. Over the years, there have been numerous experiences like having babies which have changed a lot of things about you or your partner and even the home. Having babies for instance changes a woman’s body entirely. Romance is when she is still beautiful to her husband. For many women, they have crazy mood swings and weird food cravings during pregnancy. The husband has to do more chores and deal with these mood changes, these acts are exactly what romance is now, years into the marriage.  Another underappreciated version of romance in marriages that have lasted up to a decade is the freedom to be oneself and be accepted by your partner for who you are. The idea of romance in young lovers is rather about being in a good mood most of the time and striving to make the relationship look perfect. This is not the case in marriages of 10 years where partners have to put up with each other’s worst days and offer their support. Here no one is trying to impress the other.

Decade-old romance is about going through life together and dealing with everything it throws at you together, managing the finances together even when either of you is unemployed, taking care of the children, and watching out for each other. A columnist said that it is even romantic to know that one person will be there for the other when they are dying as in most cases where one of the couples dies before the other. It is about knowing that your partner will be holding it down for you at every point of your life. Sounds like a better idea of romance, By a decade of marriage, it is no longer time to see romance in the little things like kisses, flowers, and gifts but in the gift of each other and how far you have come loving each other regardless of your flaws and supporting each other as well. Columnist Havrilesky said true romance is not about trying to question your partner’s love or worrying about losing it rather it is not having any doubts whatsoever about each other’s love even during difficulties. 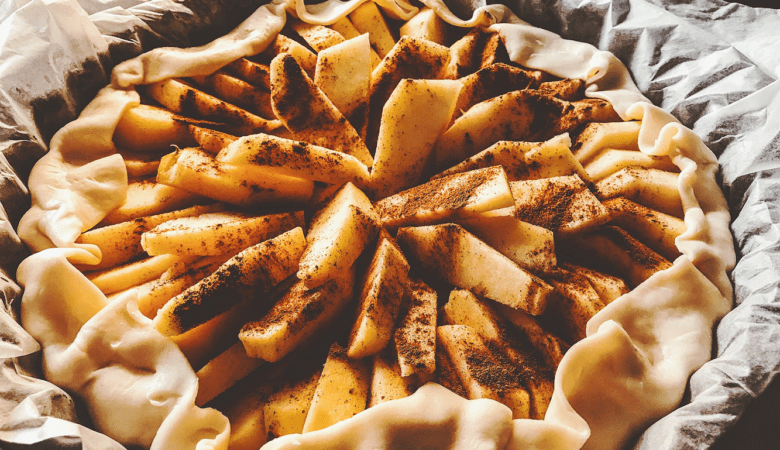 3 Fun Things to Bake This Fall 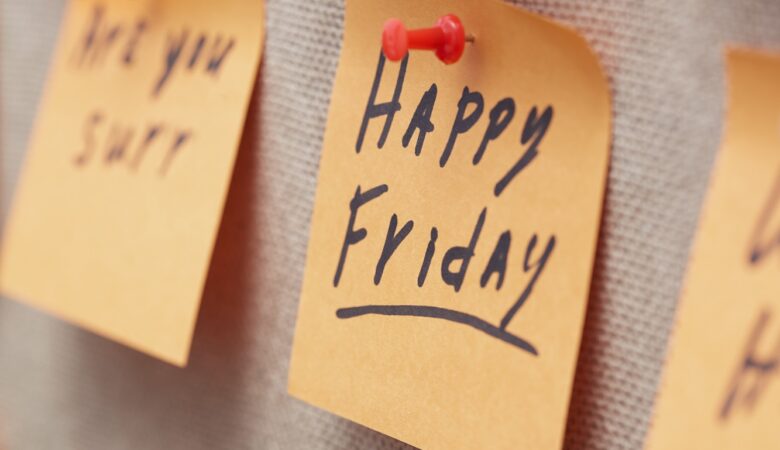 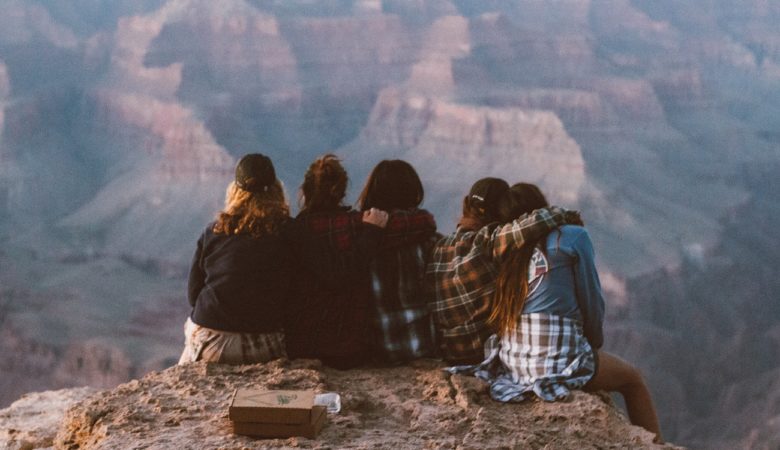 3 Signs Your Body is Warning You: It’s Time To Take Break 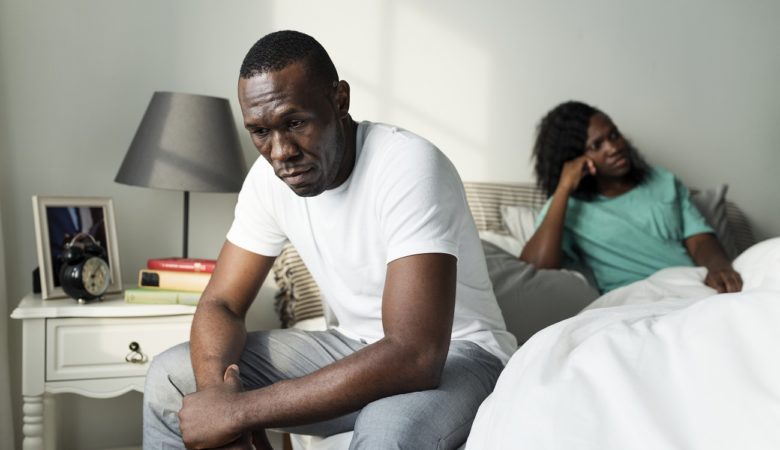 3 Fun Things to Bake This Fall

5 Oil-Fighting Tips That Stop Your Face from Getting Shiny