With over 2 billion jeans sold worldwide each year. The jeans became popular over different periods. This cheap garment ended up gentrifying and becoming a luxury piece.

Previously, wearing jeans to go to work was a sign of rebellion but in today’s standards wearing “denim jeans” is acceptable in almost all businesses, with the condition to associate it with a jacket or a shirt.

It was in 1873, the year when Levi Strauss, a German immigrant living in San Francisco at the time of the Gold Rush, patented the ancestor of “Jeans”.

↲ “Levi’s 501” was the first “blue jeans” that began in the nineteenth century as work pants. Adapted to the changes and survived many stylistic trends. And from cowboys to Hollywood stars of the 1960s, “Jeans” became the expression of style and clothing that affirms one’s sense of freedom.

This new cut, become a classic of the fashion market, responds to the Rock trend that continues to rise, where the canvas must include spandex (Elastane) to perfectly fit the shapes. Its particularity is to mark the hips, to mold the thighs, and to reduce to the level of the ankles.

This model is meant to be worn slouchy and relaxed, with straight but fluid lines; the “Boyfriend” keeps a slightly “oversized” appearance as if the woman had snatched from her companion.

3- To gorgeous look: Tips for the new trend:

Share
Why and Where You Need to Buy an Impeccable set of Pant Suits for Women Previous post
Best Principles To Show The Beauty For Women. Next post 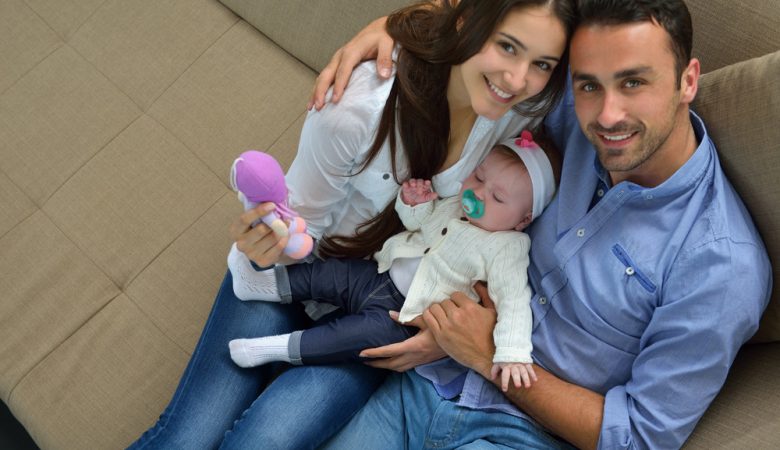 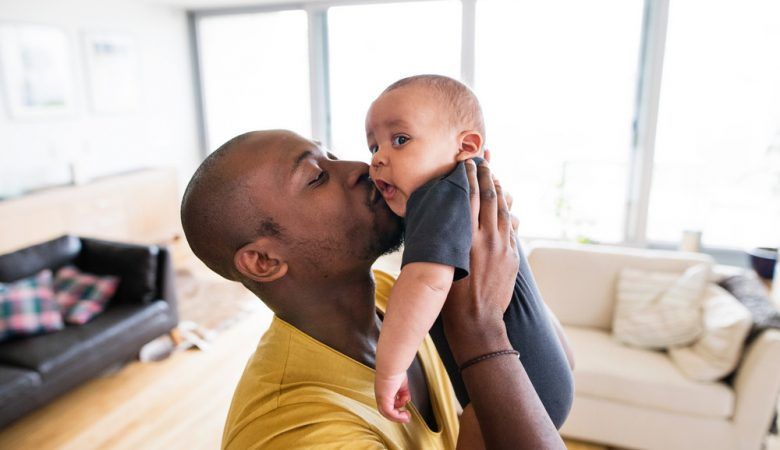 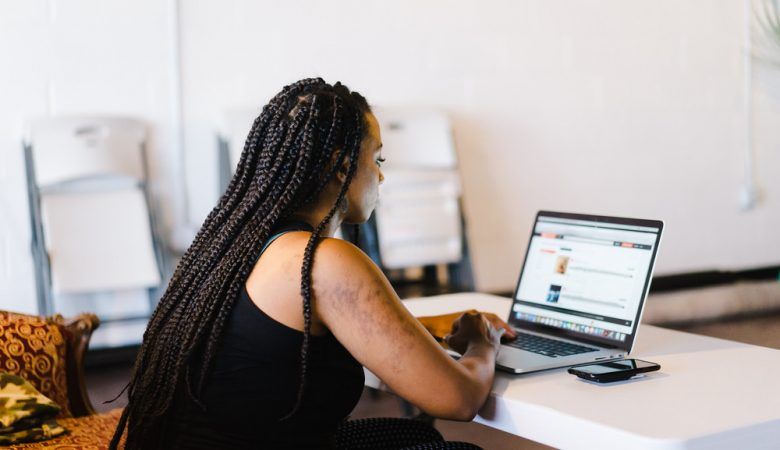 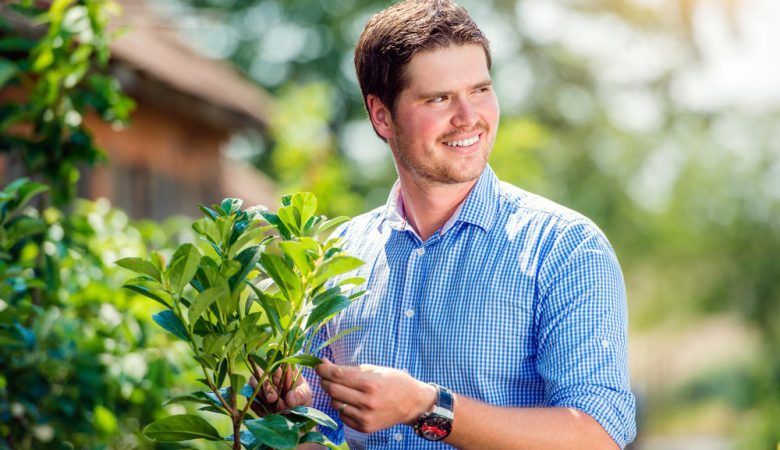