Today’s Preschool – A Burden On kids 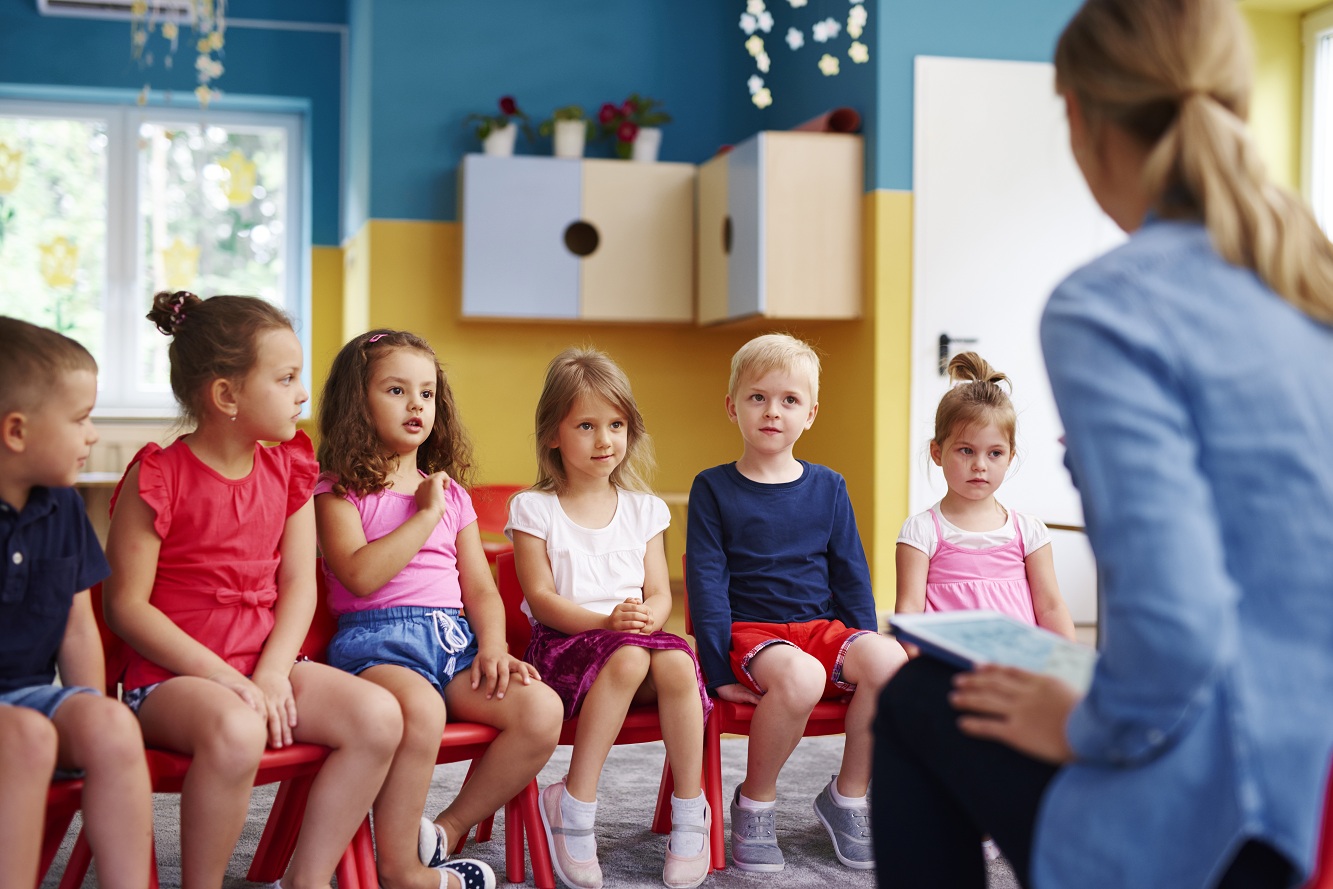 What is preschool? It’s a place for kids almost 2-4 years of age to gain “pre-skills” which lay the groundwork for the future. Preschoolers learn things through playing, singing, and learning independently that help them to gain skills and confidence to become successful in the future.

In contrary to today if we look back in the past, there were play-based preschools in which young children used to do painting on easels, playing with the sand in the sandbox, riding tricycles and Scotties, playing dress-up with the dolls and things like that. That was play-based independent learning of the child without any pressure that helped them in polishing their skills and mind. This is the ideal vision of a preschool that is now slowly fading away. The preschools of today are more academic-oriented rather than play and are having a burden on children’s minds.

Is Preschool mandatory for children?

Although the attendance in preschools is increasing these days it is not mandatory but parents think it is. The preschools these days have narrowed the once broad-scope of early childhood to just one goal and that is to prepare the young kids for kindergarten academically.

If your answer to these questions is in agreement, you are one of the people who wrongly think that early childhood education results in smarter generations and a better society.. Parents these days also have increased academic focus and obsession to get their kids ready for kindergarten. It’s not a necessity for the children at all. While in other countries, moms and dads enjoy each stage of their kid’s childhood development rather than forcing them to learn things academically. In America, parents are trying to make their children learn more through academics than play and causing a hindrance to their creative minds at a very young age.

What preschools are focusing on these days?

When you step into an American preschool classroom, you will be bombarded with the number of alphabet charts, number bars, and graphs, word walls, calendars, schedules, instructional posters, and classroom rules. The early education system has been transformed over the past few decades when preschool children went to learn only through play and there were no rules and restrictions.

Now the major portion of the day is spent on tightly scripted teaching of children in which teachers control the content and pace at which children are supposed to learn, which was formerly used in the older grades.

Kindergarten has indeed become the new first grade where teachers these days expect children to be able to read at the end of the year. Those who don’t fulfill the school-readiness criteria are held back and are not welcomed in the elementary schools. Rather than learning through music and art, children are forced to spend more time on workbooks and worksheets.

Kindergarten in the past was supposed to do a smooth transition of children to the school without any agenda or criteria which has now become a gatekeeper to the school. Due to this reason, pressure on the preschools is also increased and they have become more academic-oriented now because to excel through the kindergarten children must be prepared enough in the preschools.

Most children these days are lacking the language skills and skills to connect words and prepositions to retell a story or make a concept due to this system.

No doubt, the school-readiness skills in the children were more who had attended preschools initially before entering the kindergarten than did their non-preschool attending peers. According to the research, preschoolers excel more easily in the first grade but their attitudes towards the school are deteriorating. By the time they reach second grade, their performance becomes worse in the tests. This is due to the repetitive and poorly structured academics from the beginning of their preschool. These children lose their enthusiasm for learning and perform badly in the older grades and these effects on their future.

There has been a major transfer of child care and early learning from home to institution over the past few decades. There are so many private and publicly funded preschool systems in America now and nearly three-quarters of 4-year-olds are in some kind of non-family care.

What parents think of this preschool system?

According to the survey, parents of preschoolers these days seem to be more worried and they fear that the previous old-fashioned play-based learning has no place in today’s hypercompetitive world and they are on board with many of these changes in the preschools. They believe that the preschools these days are polishing their child’s skills and if they fail in choosing the right preschool system, their child might not be able to enter the elementary school. The fear is real.

What should be the real focus in preschool?

In the preschool years, the real focus should be on talking and listening rather than just on vocabulary and reading. Children pick up information real fast by talking with adults and with one another. They get to learn how things work. They solve puzzles and ask questions that trouble them. They make their concepts clear rather than just cramming or forced learning. They learn to be creative.

of this all is that getting your child ready for the elementary school might be your main concern from the preschool days and today’s academic preschools might satisfy you with this. But while choosing the preschool, do keep in mind how interactive the teachers are with the kids, and how they are helping your child with developing his intellectual and creative skills along with academics. The main focus of the preschool should be on polishing the language skills of the child and helping him understand and solve things independently and question the things that trouble him. 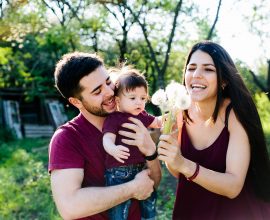 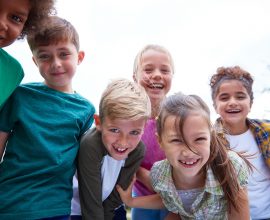 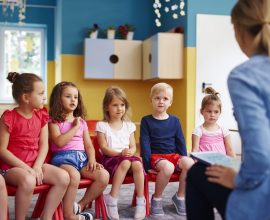 The 7 Keys to Become a Better Listener with Your Children 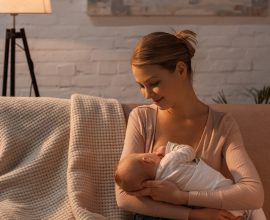 How to Prepare Financially for New Baby